From: The Big Picture
See more Tidbits
Share this: 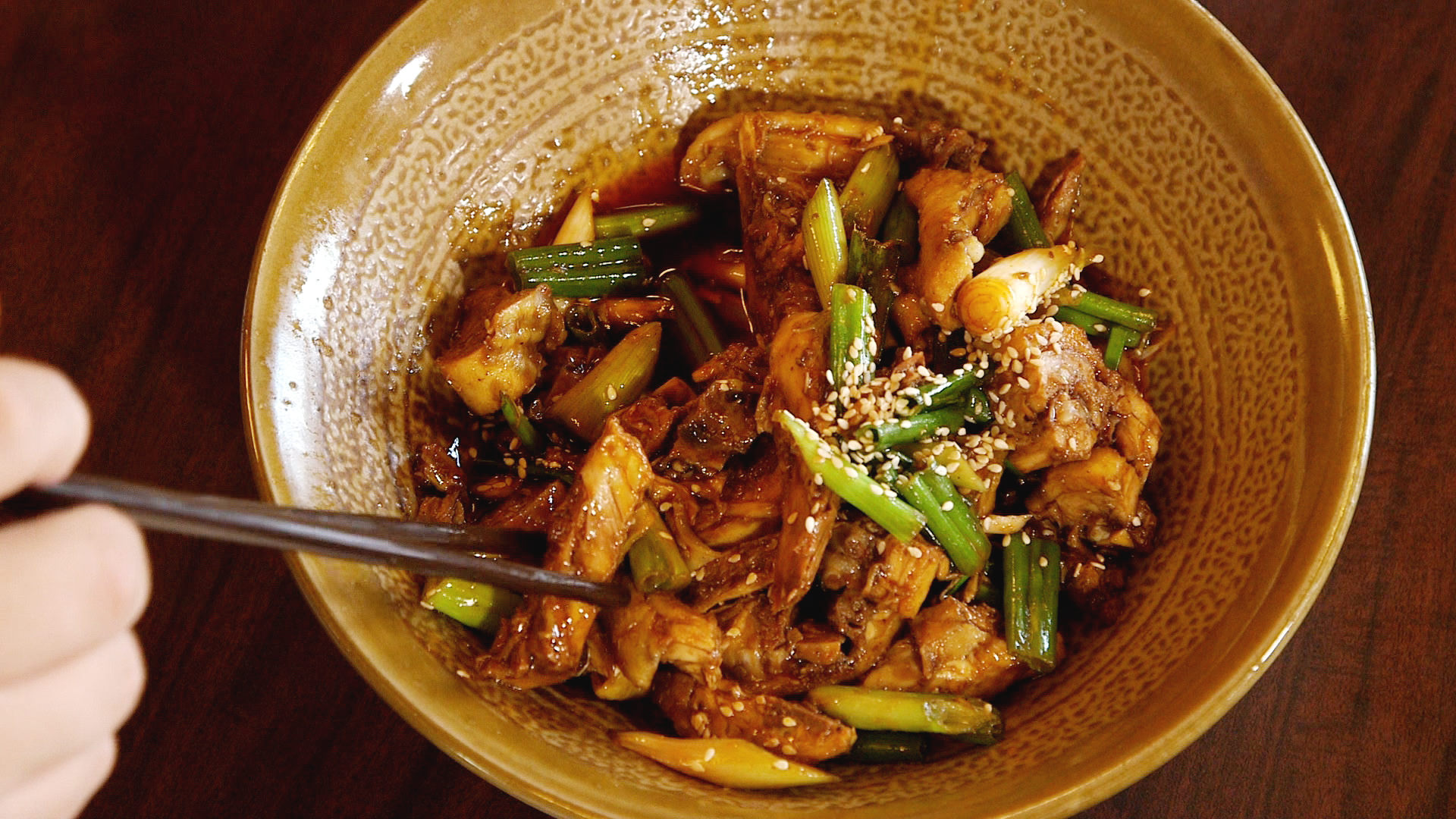 Chopsticks are called “Kuaizi” in Chinese and were called “Zhu” in ancient times. Kuaizi has been one of the main types of Chinese tableware for more than 3,000 years.

Liji, or The Book of Rites, says that chopsticks were used in the Shang Dynasty (1600 BC – 1100 BC). Shiji, a Chinese history book written by Sima Qian in about 145 BC, tells that Zhou, the last king of the Shang Dynasty (around 1100 BC), used ivory chopsticks. Experts believe the history of wood or bamboo chopsticks can be dated to about 1,000 years earlier than ivory chopsticks. Bronze chopsticks were invented in the Western Zhou Dynasty (1100 BC – 771 BC). Lacquer chopsticks from the Western Han (206 BC – 24 AD) have been discovered in Mawangdui, China. Gold and silver chopsticks became popular in the Tang Dynasty (618 – 907), when it was believed that silver chopsticks could detect poisons in food. The Kuaizi Museum in Shanghai has collected over 1,000 pairs of chopsticks; the oldest one being from the Tang Dynasty.

Chopsticks can be classified into five groups based on the materials used to make them; i.e., wood, metal, bone, stone and compound chopsticks. Bamboo and wood chopsticks are the most popular ones used in Chinese homes.

According to one old Chinese belief holding your chopsticks at the far end will cause you to move very far from your hometown for marriage.

From: The Big Picture
See more Tidbits
Share this: