The cuisine of Confucius 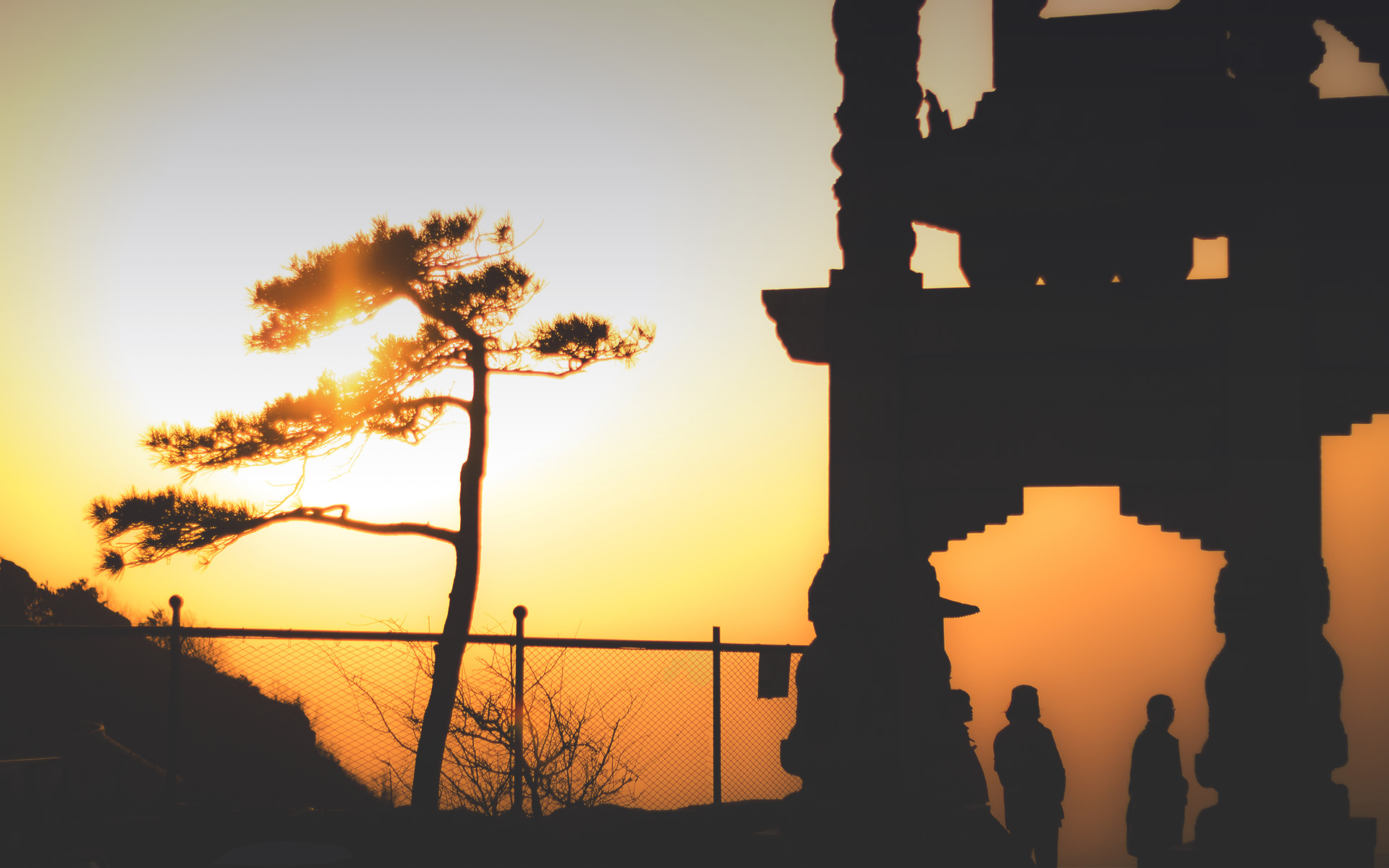 Shandong, also known as Lu, cuisine is considered one of the most influential schools in Chinese cuisine, with the majority of the culinary styles in China having developed from it. Modern cuisines in Northern China – Beijing, Tianjin and the northeastern regions – are all branches of Shandong cuisine. 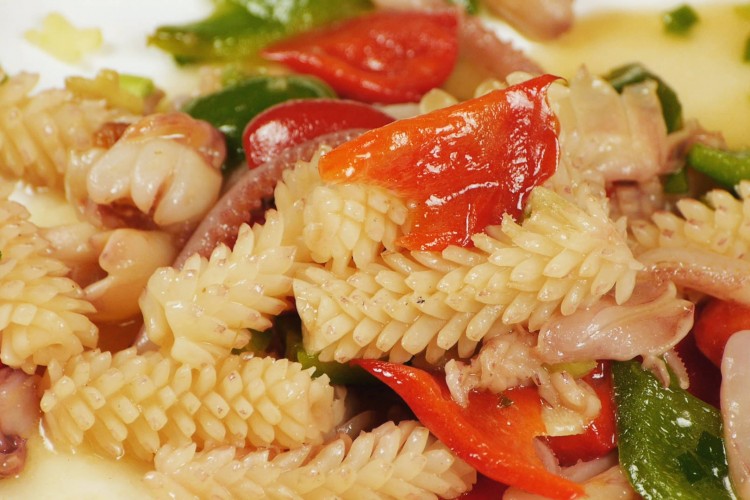 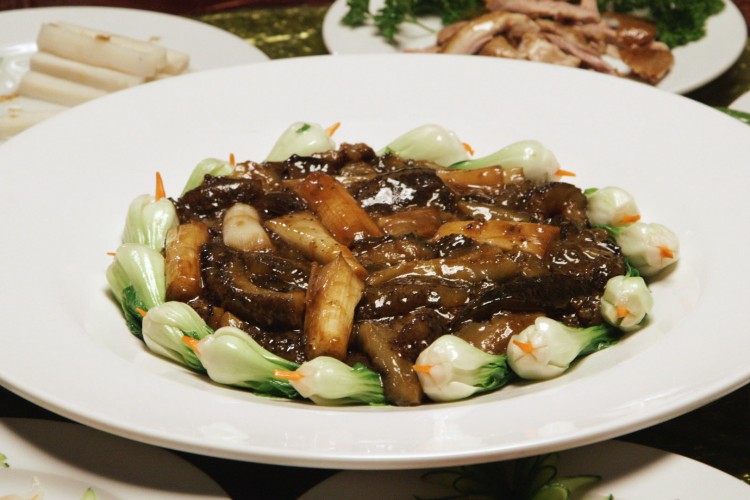 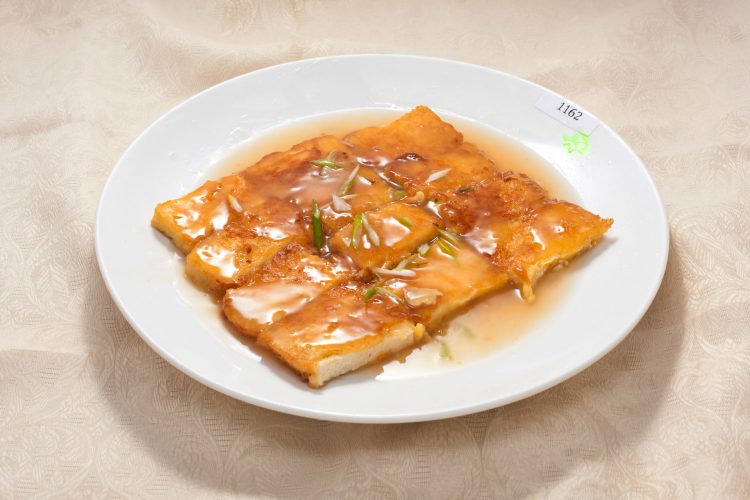 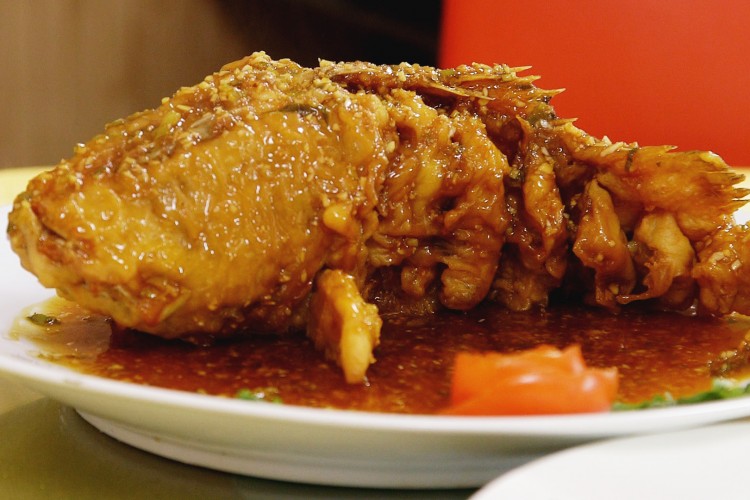