Land of bread and potatoes 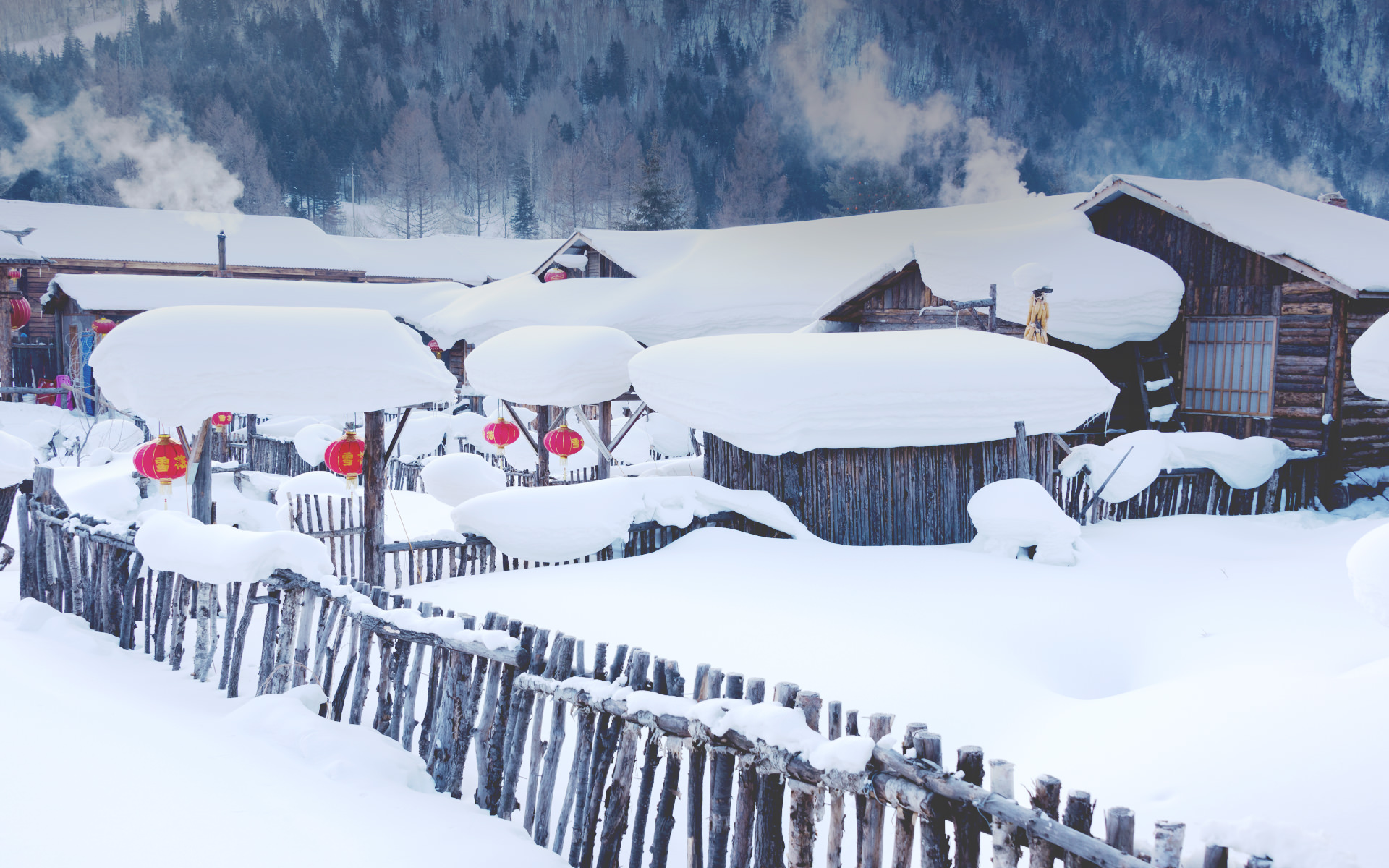 Northeastern Chinese cuisine includes many dishes and snacks from the Manchu people of northeast China, and it is believed that the cuisine has been influenced by neighboring countries, notably Russia, Korea, and Mongolia. Because of the harsh winters and relatively short growing season, this region relies heavily on preserved foods and hearty fare. 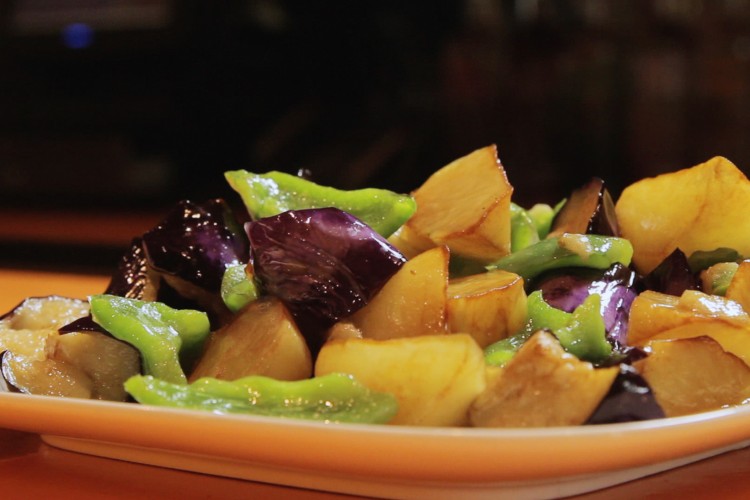 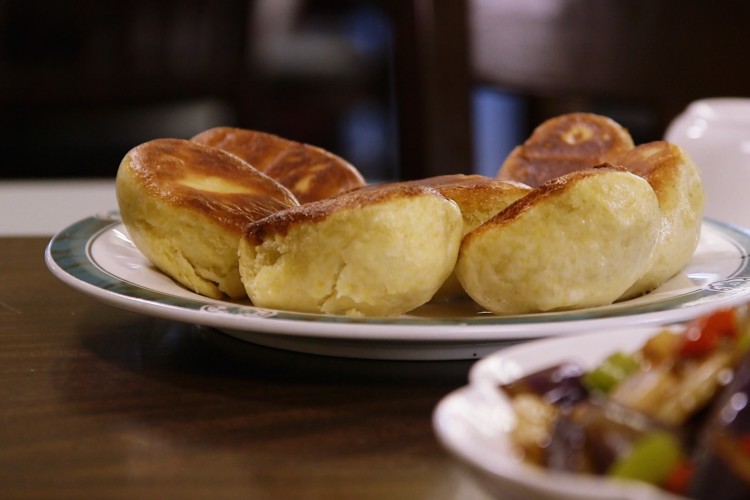 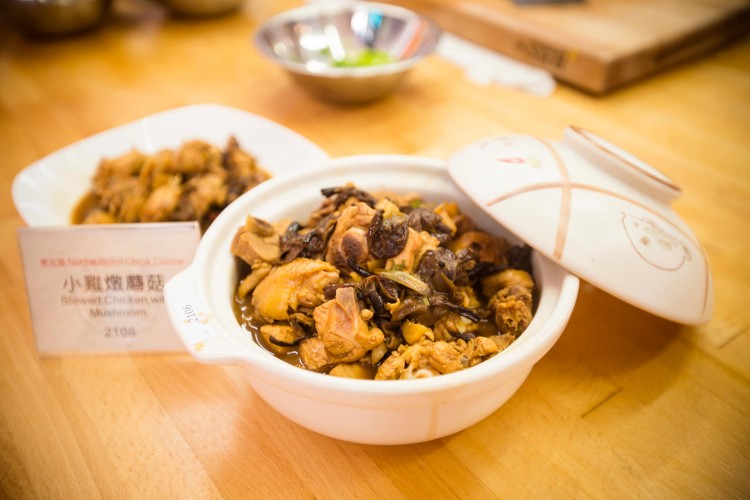 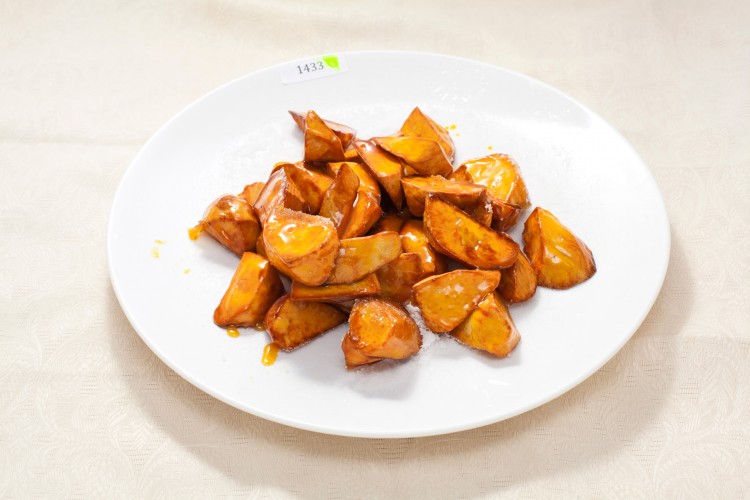 Northeastern is always filling, flavorful, colorful, and with wonderful aromas.