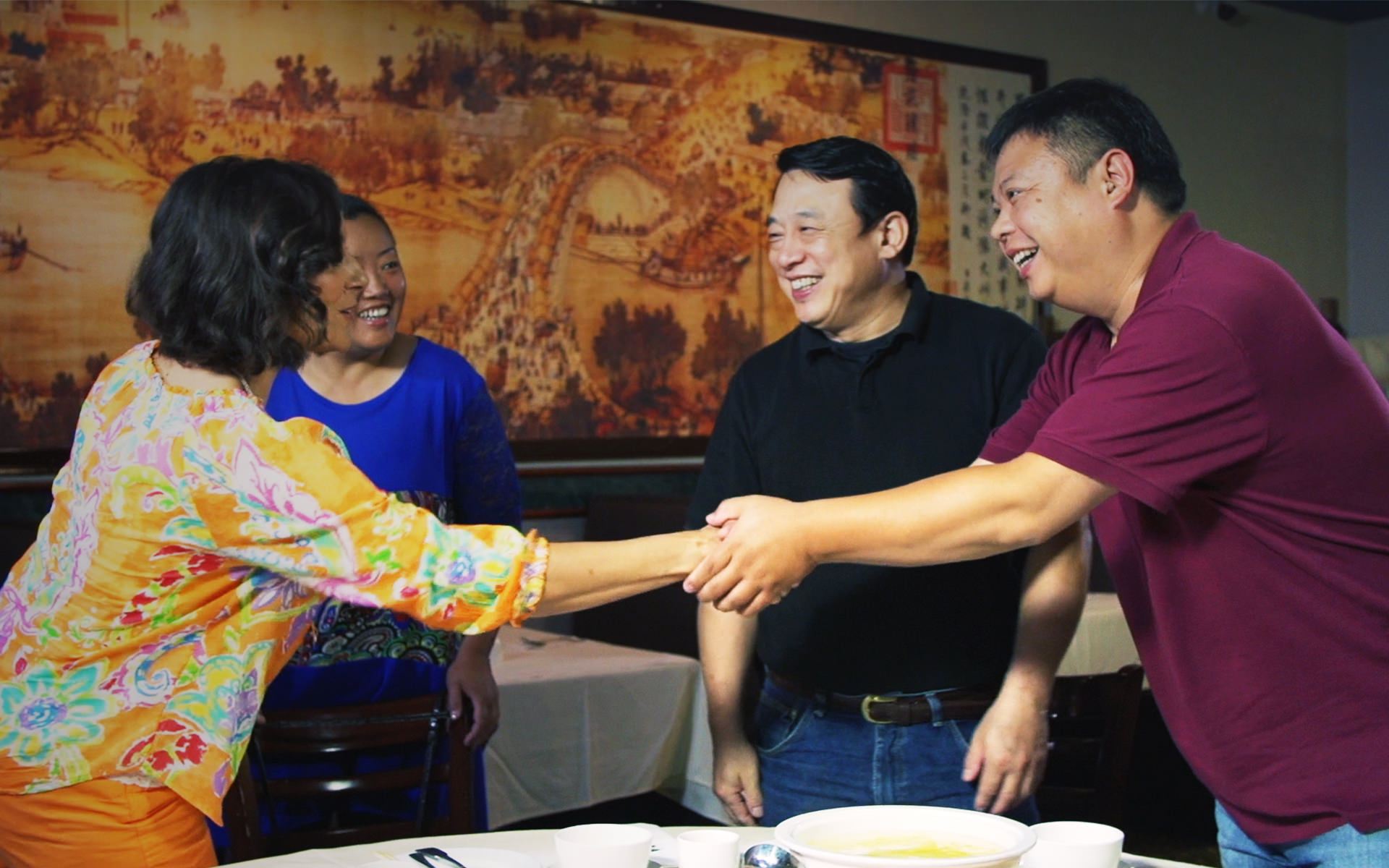 Chinese cuisines are perhaps the oldest and most sophisticated organized cuisines in the world, consumed by hundreds of millions every day and influencing other world cuisines in interesting and unexpected ways. Boasting over 5,000 years of history, even as early as the time of Confucius (551 BC – 479 BC) food was a lot more than sustenance, it was Cuisine!

The classic or traditional Chinese cuisines are:  Cantonese, Sichuan, Huaiyang, North Eastern also known as Dongbei, and Shandong.  Culinary scholars will argue that there are in fact eight main Chinese cuisines but the truth appears to be much bigger!  It is said that there are now so many different Chinese cuisines that if you were to eat a different one each day for a year you would not get through all of them!  We suggest that you start with getting to know the big five, the “mother cuisines” that gave birth to all the others!