Not just sweet and sour… 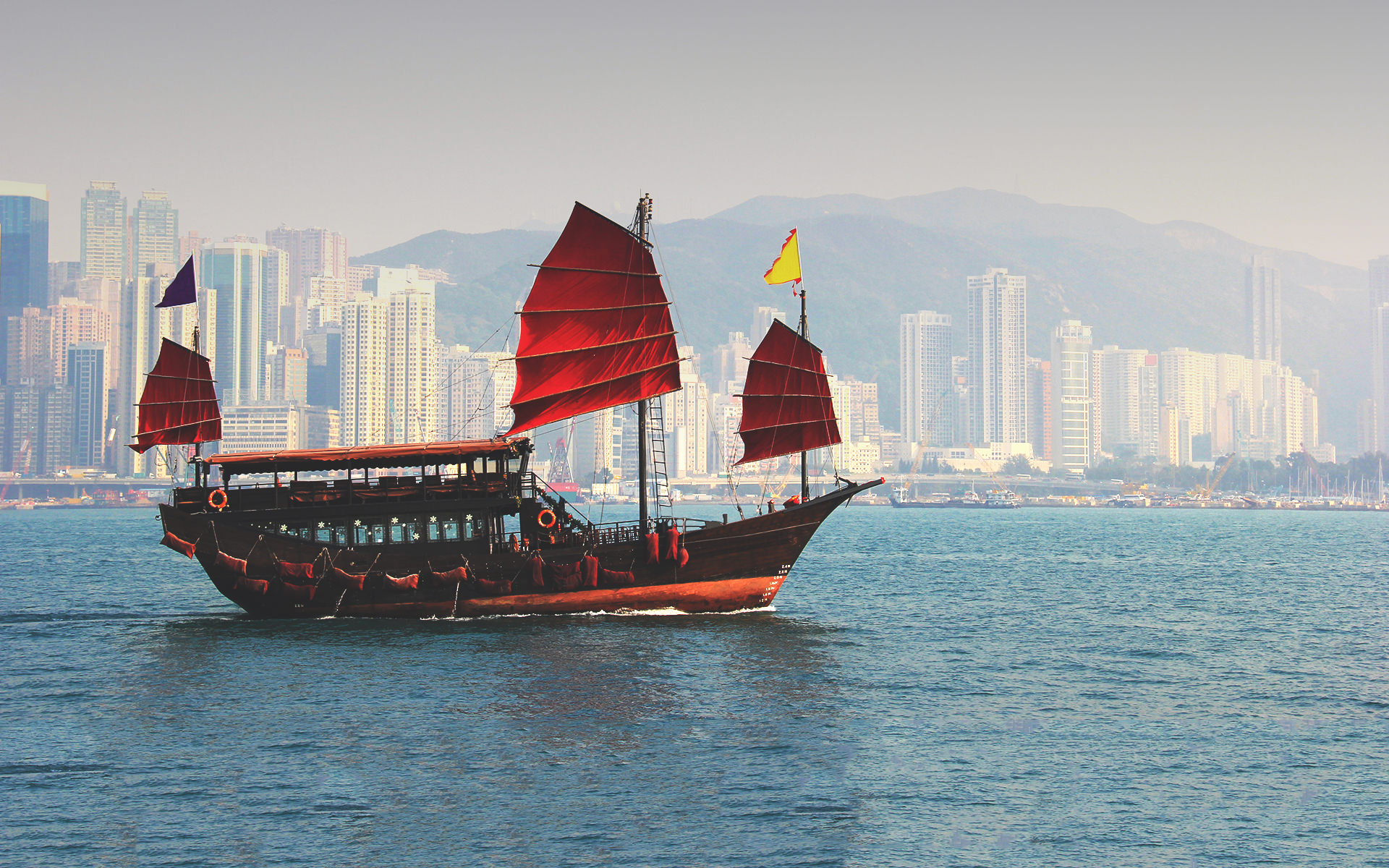 Cantonese cuisine is also known as Yue cuisine. It is the culinary style of Guangdong (Pinyin), formerly known as Canton (Wade-Giles), Province.

Guangzhou, the capital city of Guangdong province is a trading port, leading to many imported foods and ingredients being used in Cantonese cuisine. This style incorporates many edible meats, both familiar and unfamiliar to Westerners. Other ingredients popular in Guangdong cuisine include ginger, spring onions, sugar, salt, soya bean products, rice wine, corn starch and vinegar. 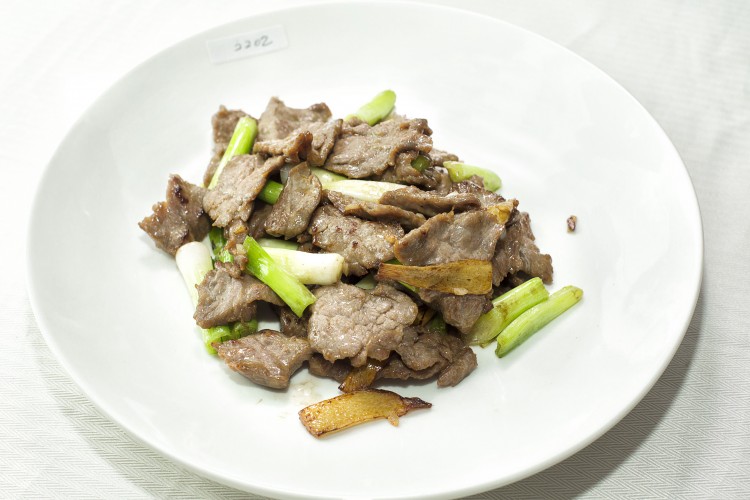 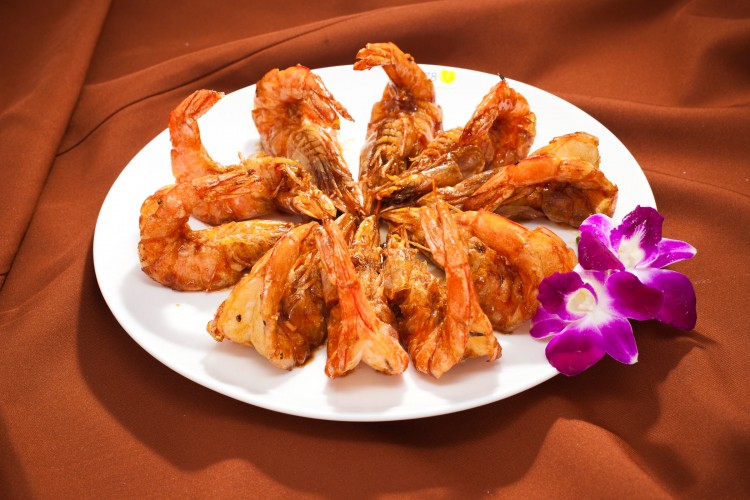 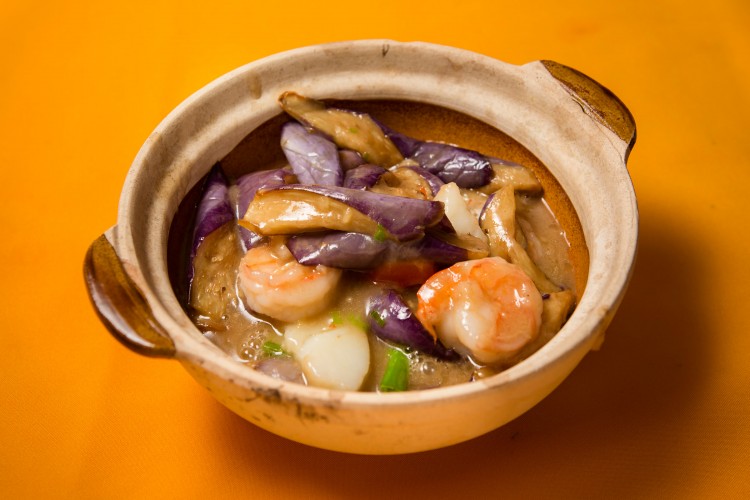 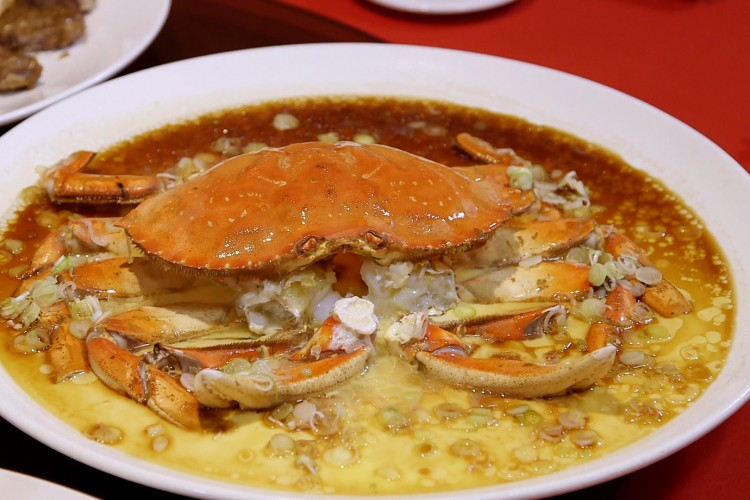 Unlike what North Americans believe, Cantonese food is characterized by its tender and slightly sweet taste and is based on fresh and local ingredients.