Play Video
Back to All Videos

Christine visits a typical late 1800s/early 1900s Chinese herb shop and a recreation of the Sun Wing Wo General Store, both of which are housed within the Chinese American Museum in Los Angeles. These and other exhibits show what life was like for early inhabitants of LA’s Chinatown. She also learns more about the Chinese Exclusion Act and the ‘Wild West’ atmosphere prevalent in Los Angeles and other areas of the US where early Chinese immigrants settled. Christine and Steven Wong, Interim Executive Director of the museum, discuss the growth of the Chinese population between the 1880s and 1960s and the impact and influence the restaurant business had on Chinese communities throughout the United States. 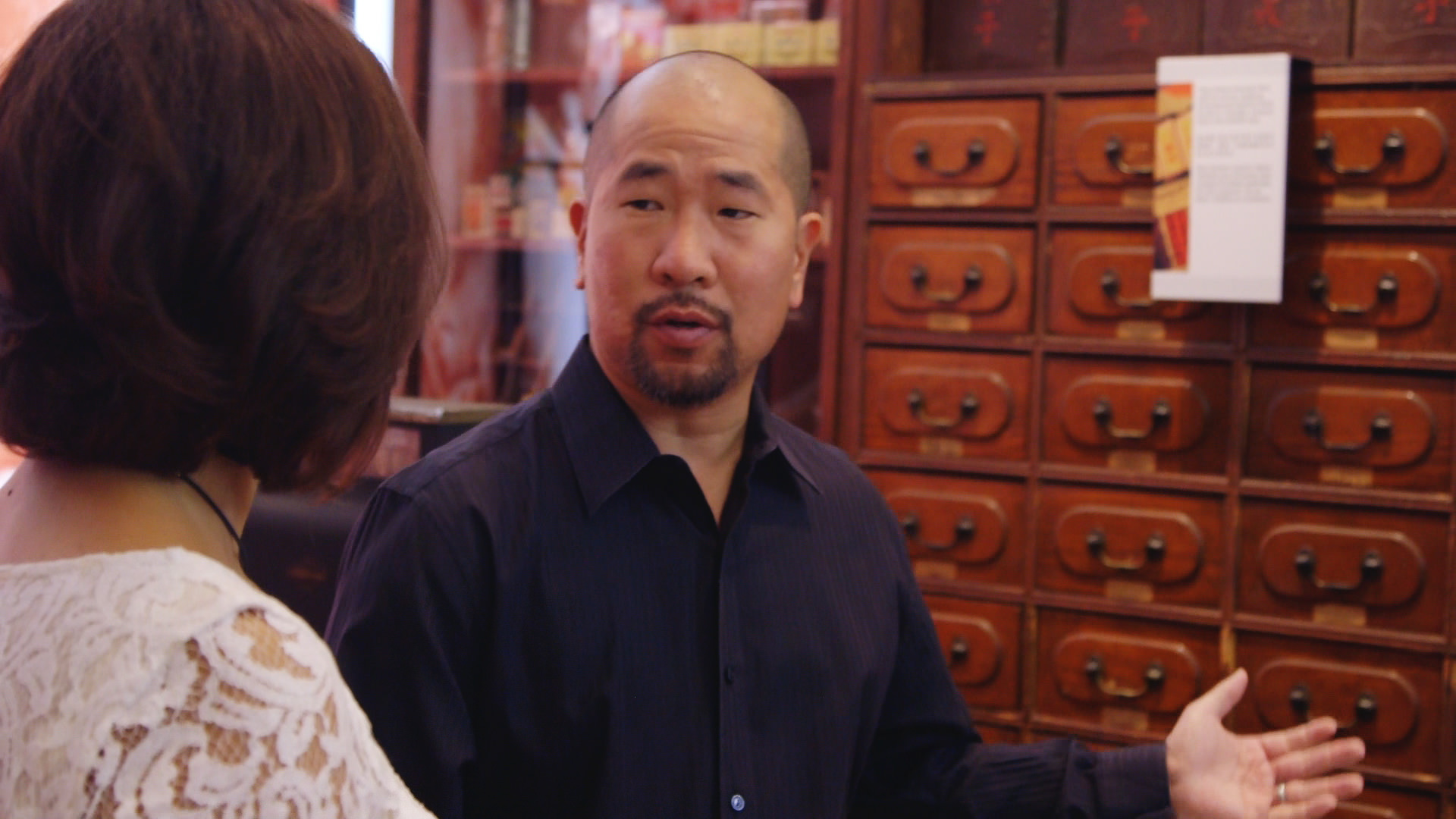